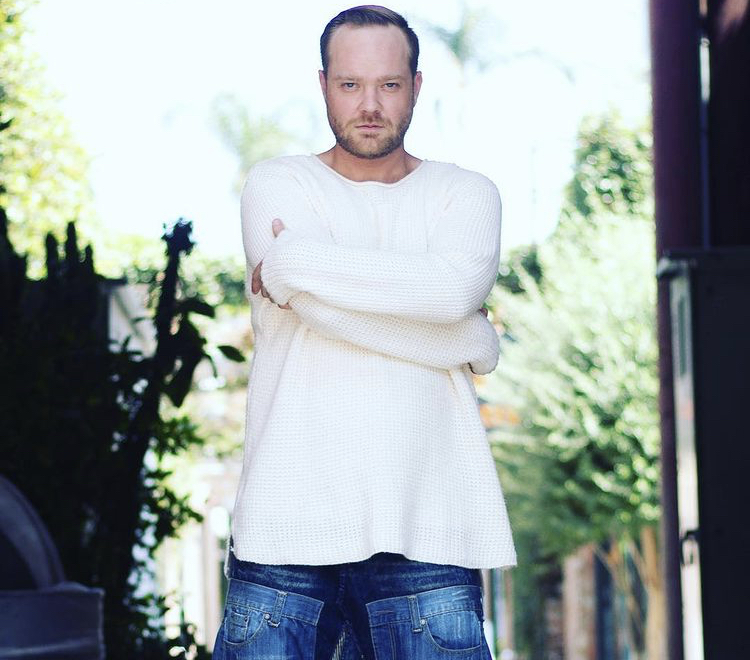 Jon Paul has been dancing, teaching, and choreographing for 15 years. His career began in the midwest, where he was a fixture in the musical theatre community, appearing in more than a dozen productions and founding his own dance company. As a performer, he has starred on stage in A Chorus Line and Brigadoon, danced commercially for Oscar Meyer and Honda, and appeared on TV in fox’s New Girl.

Jon is also a respected instructor, teaching at the renowned Legacy Studios in Los Angeles, and guest teaching for studios across the country. His choreography has been featured in productions of Godspell and The Wiz!, and for brands such as BCBGMAXAZRIA and Honda. He has also worked with singer Lance Bass, and choreographed figure skating programs for Olympic medalists Ashley Wagner and Adam Rippon. 2023 marks Jon Paul’s 12th year with Blue13 Dance Company.