Play
Play
Play
view reel
contact us
McDaniel’s work is creative, inventive and highly entertaining. She has managed to create a beautiful mixture of two dance genres, the commercial and the concert stage.
-LA DANCE CHRONICLE
get in touch 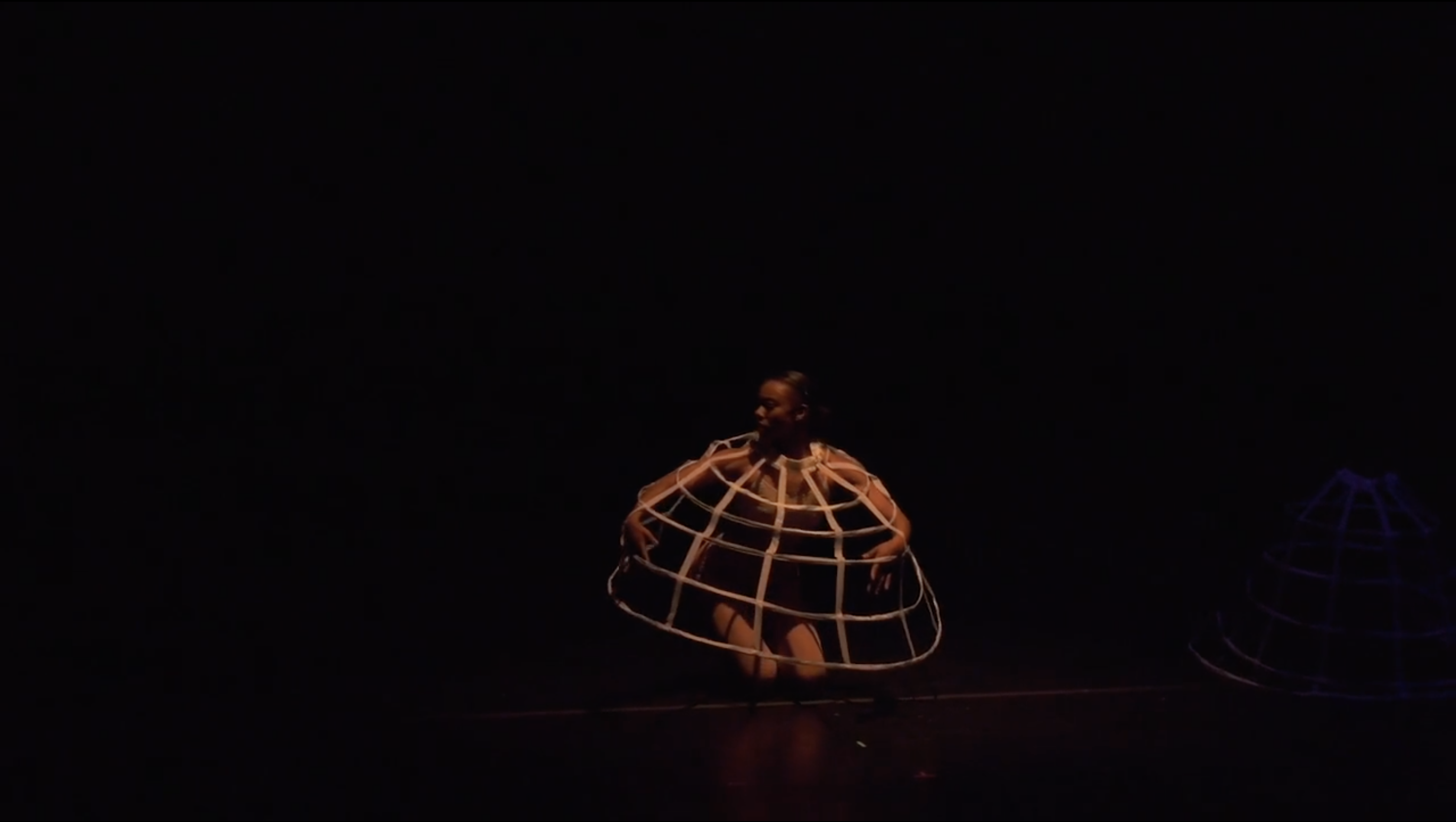 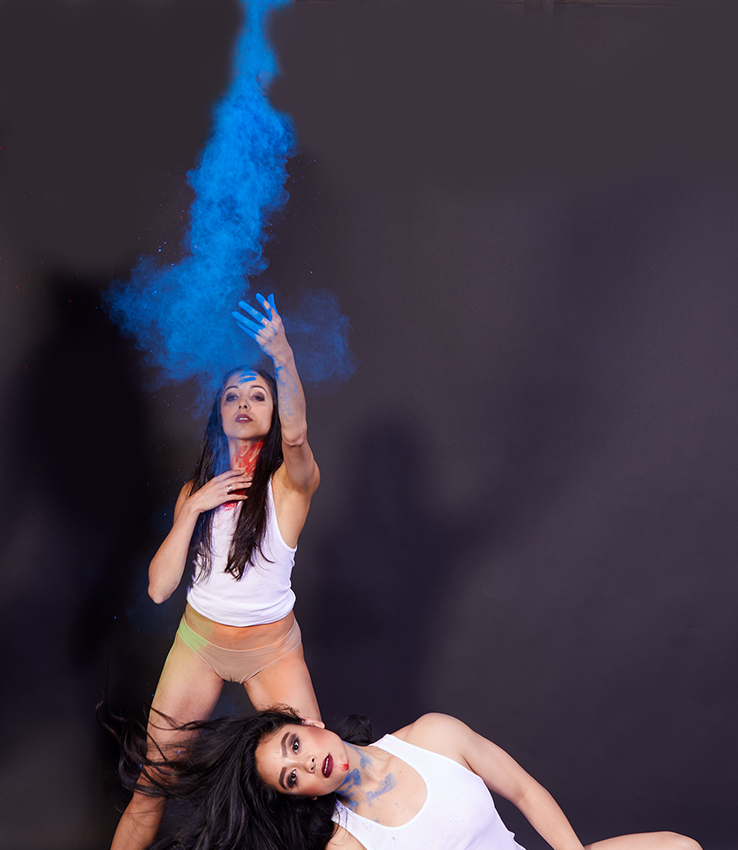 Achinta S. McDaniel’s choreography and Blue13 dancers have been featured in a multitude of extraordinary commercial projects: in the hit show NEW GIRL on Fox, Speechless starring Minnie Driver, The Amazing Race, and multiple music videos including DJ Snake‘s A Different Way, directed by Colin Tilley, and The Strokes‘ Threat of Joy, directed by Warren Fu. We provide Bollywood, Contemporary, Jazz, Hip-Hop, Ballet, Tap, and Popular dances for film projects of all formats. Blue13 has performed in multiple films, and live events around the world, as well as for a multitude of commercials including Heineken,by Oscar-nominated director, Todd Haynes, and Madden NFL, directed by Wayne McClammy. You may have also seen Blue13 at Disneyland‘s California Adventure, and at Walt Disney World‘s Animal Kingdom.
contact us 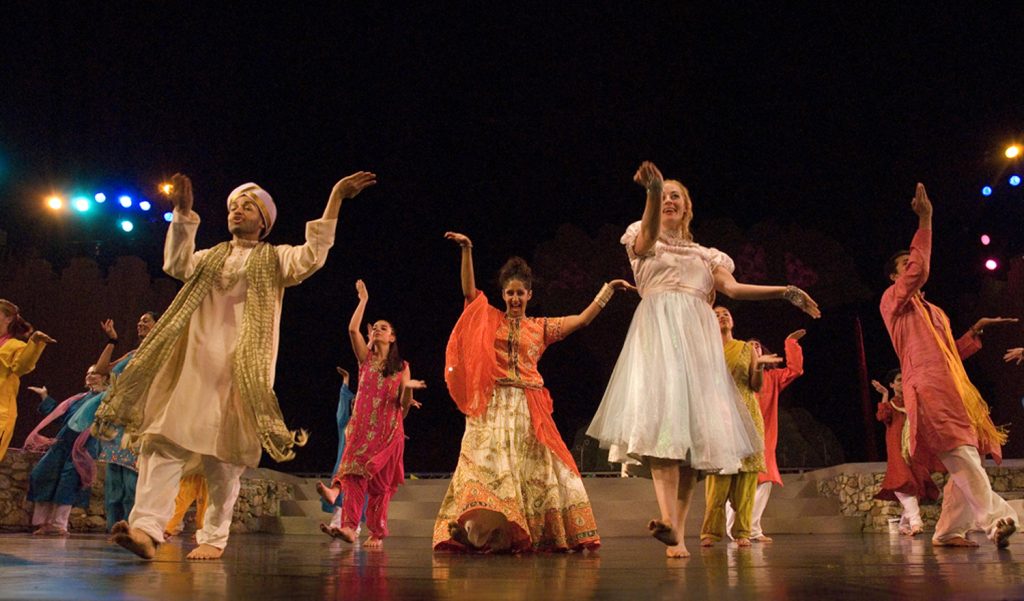 The cast, and it’s practically large enough to qualify as a village, provides verve and spectacle as they execute the spirited choreography and disport in their bright and inventive costumes. To have had the opportunity to witness this kind of creativity…is to know that feeling that living in L.A. might, in fact, be a most superior experience. 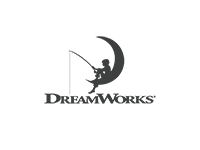 Contact us for online access to our full commercial works across tv, film, advertising, and music video, and to discuss your next project

Samples of our work 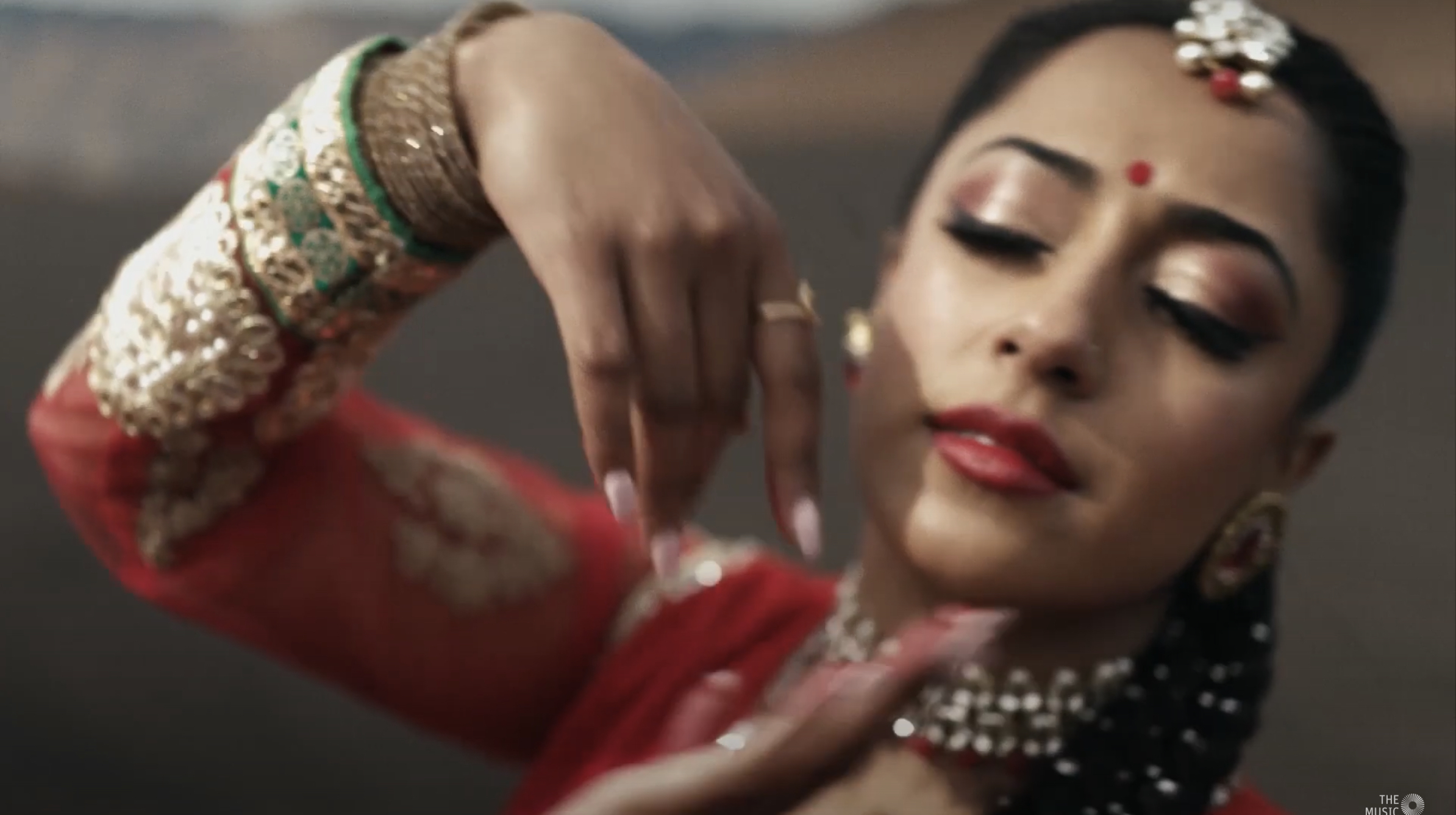 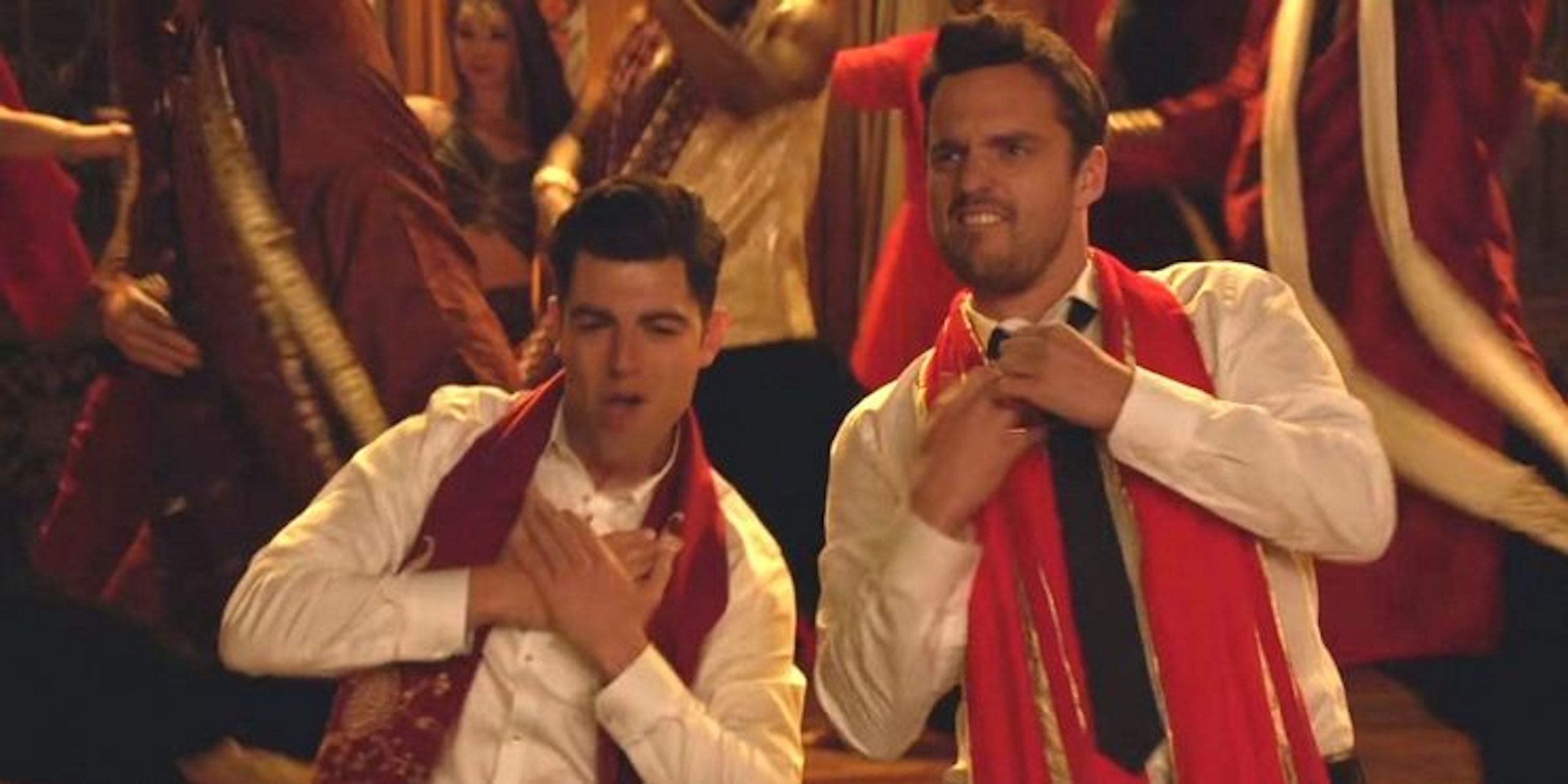 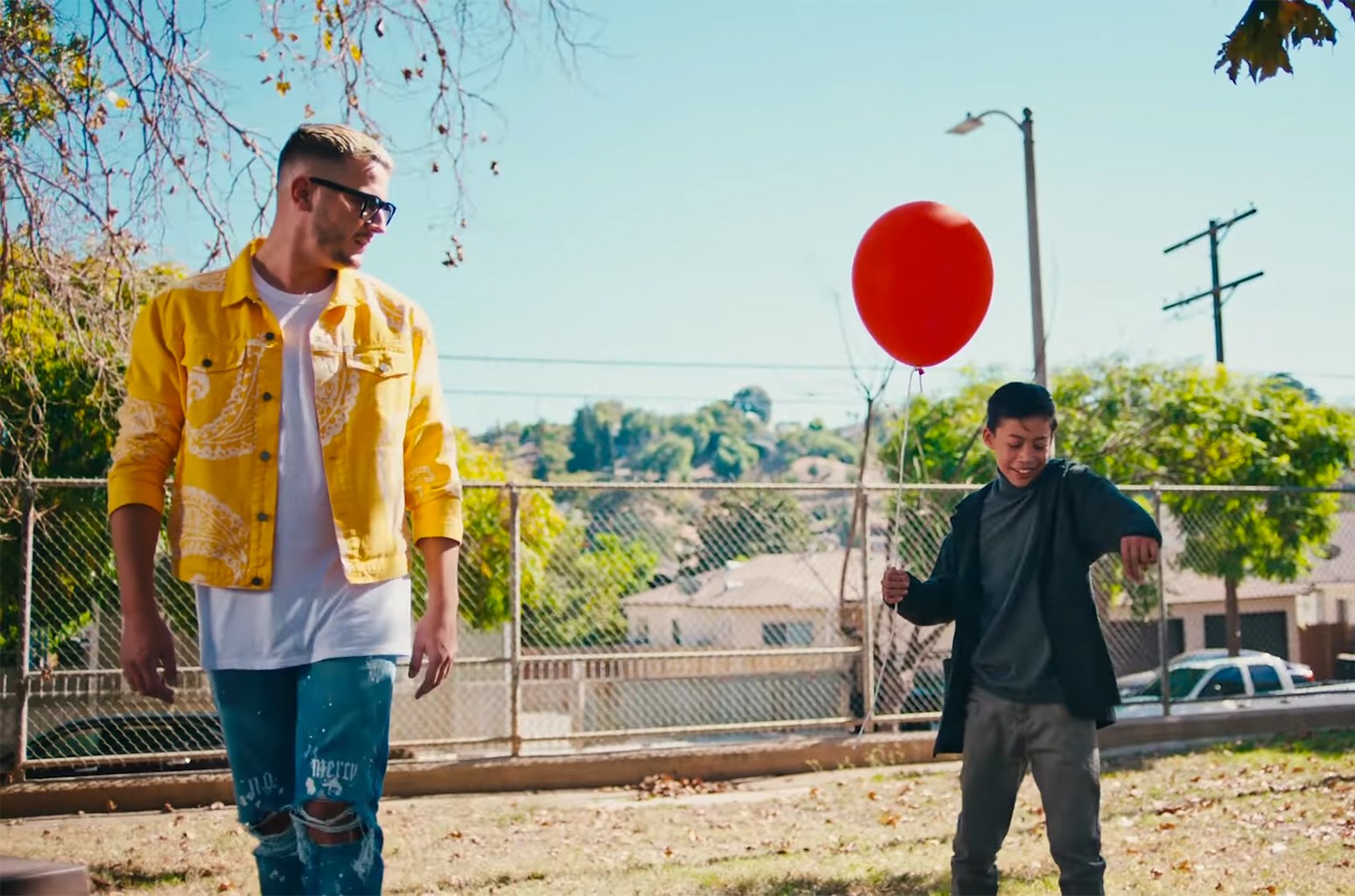 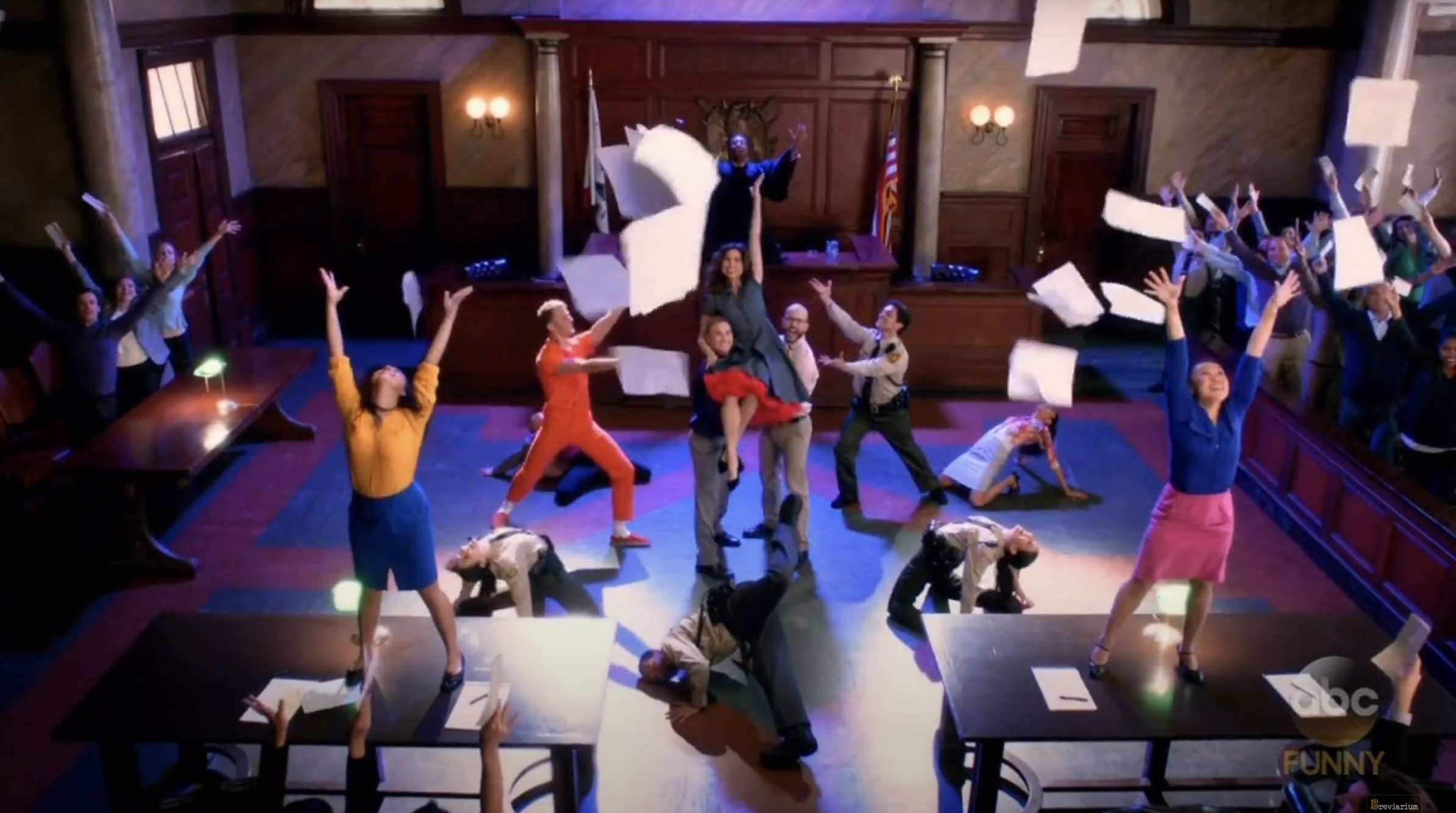 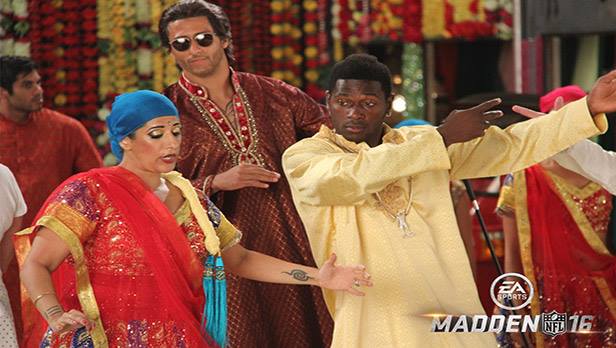 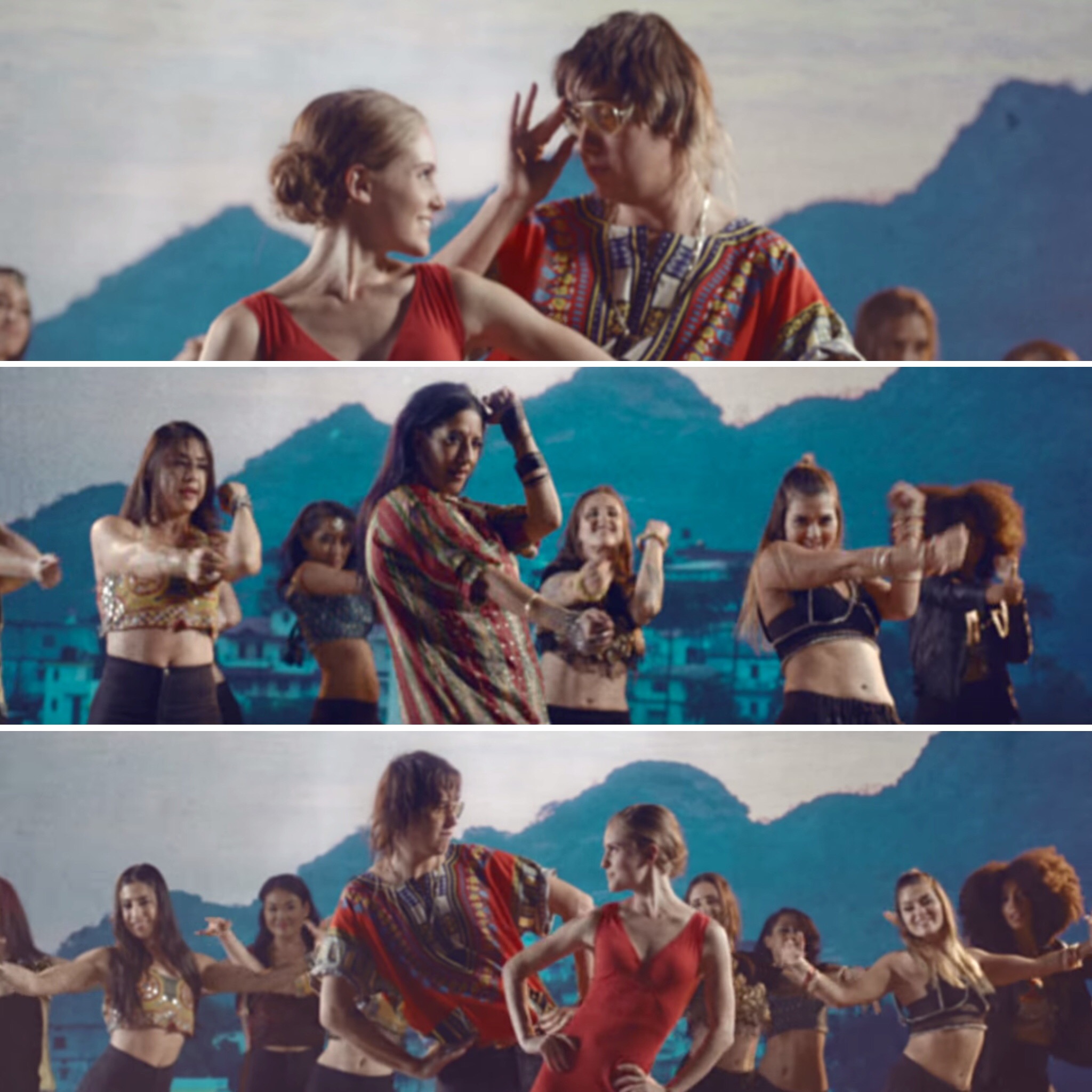 if the bromance between nick and shcmidt taught us anything, it is that it's important to have a friend who will always have your back and join you in a bollywod dance showcase when trying to win over the parents of your significant other. their love for each other truly is #relationshipgoals.

ABIDE is the cornerstone of the Blue13 ethos, and the representation of our beautiful Brown and Black company of dancers is important and relevant in the commercial realm. Our work is multifaceted, offering diverse dancers and forms including Bollywood, Contemporary, Jazz, Ballet, Tap, Modern, Popular Dance at the highest level for every film project.

Blue13 is an Indian woman-founded dance company, with a highly diverse cast, board, and staff. When you work with us, you center BIPOC artists as the important and exciting voices and movers of our generation, and show the world that ABIDE matters.
meet our team 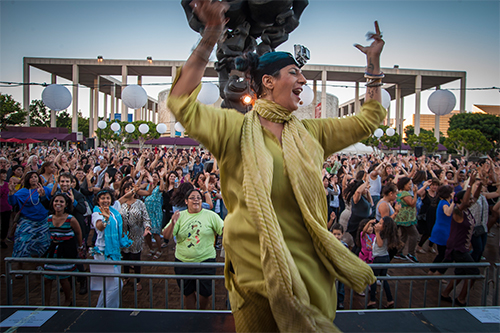 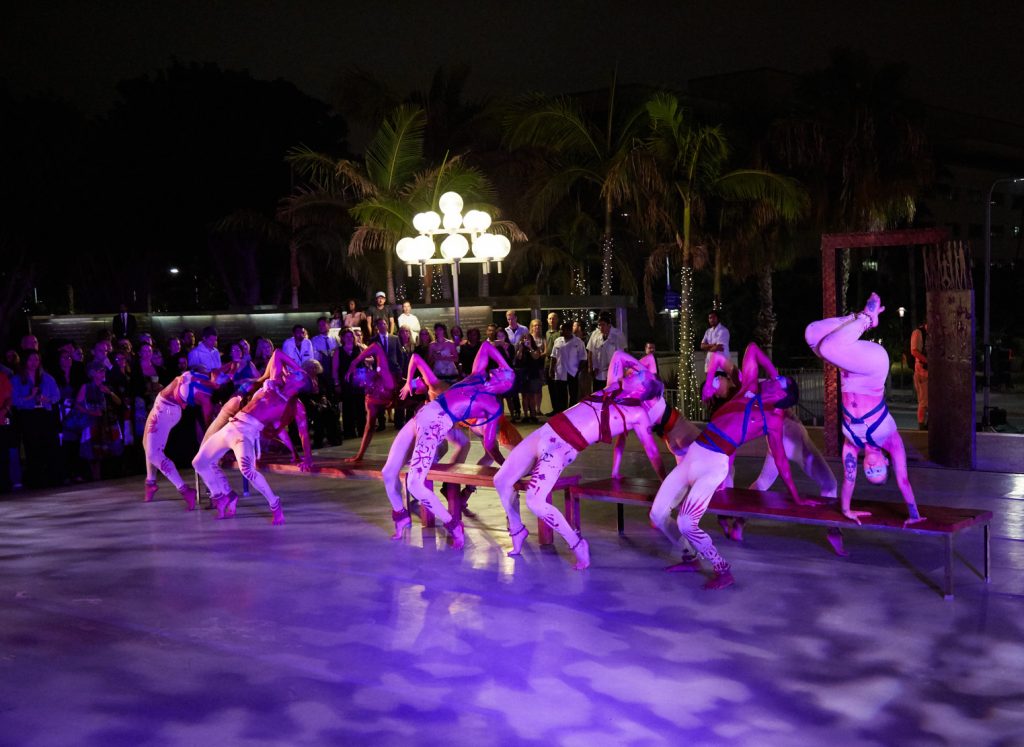 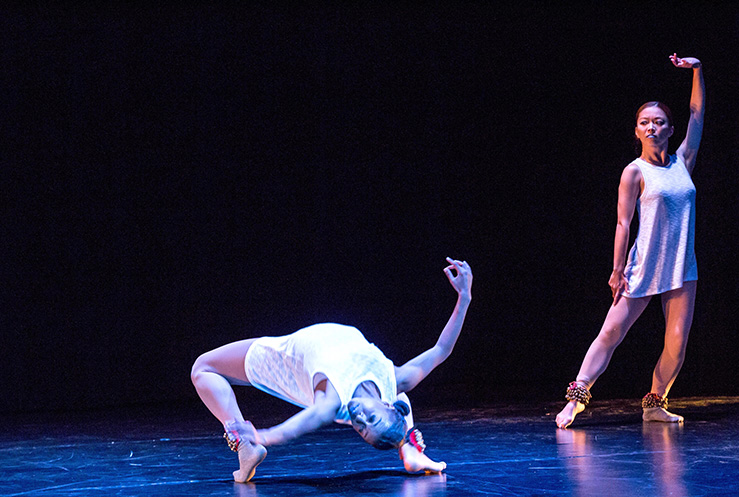 reach out to us

we’ll get in touch with you asap

Get Free Lessons, Bonus Content and Notifications of Upcoming Performances Straight To Your Inbox